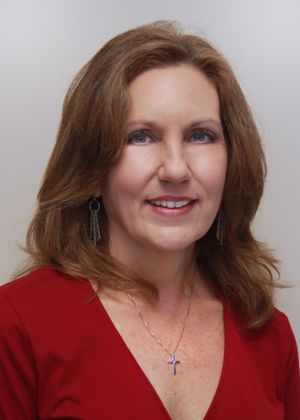 Janet Guidry, R.Ph. has worked in the pharmacy industry for over 25 combined years, but claims that it’s hard to call it “work” when you enjoy the job so much. She started her career as a pharmacy technician for an independent pharmacy, directly out of high school. After realizing her passion, Janet attended Stephen F. Austin as pre-pharmacy and went on to graduate from the University of Houston in 1992 with her Bachelor of Science in Pharmacy. When she’s not in the pharmacy, Janet and her husband of 30 years, Jim, enjoy time on the Guidry Farm that they have grown and built together over the years. Along with Max, Janet spent many years guiding Andy in his youth. So, when Andy approached her about the start of the Lone Star Pharmacy adventure, and its business model of the patient being priority, she jumped in. Now Janet and Andy work side by side as their relationship has developed from mentor to team members over the last 17 years.